Gable Top Carton Boxes as an Ideal Packaging for Confectionery 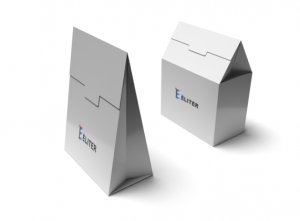 Gable Top Box is such a carton box style with a triangular structure in the superior part.

Gable top boxes usually come with triangular folding lines in the two side panels, with which the carton can be folded into a triangular structure. An extra-long closure panel is folded over another side of the carton and then sealed by hot melt glue in most cases.

Another feature of the gable top box is that after it has been torn up, it can go for re-closure by inserting the tuck comes with the long closure panel into the front panel.

We cover in this blog the various types of gable top carton boxes and how a cartoner machine works for gable top boxes.

What do Those Products that Usually Come with Gable Top Boxes?

Considering that fact the gable top boxes are relatively charming shapes and appearance, it is often used for products that can be presented as gifts and are with relatively higher added value, especially confectionery products including：

Some Examples of Products in Gable Top Boxes 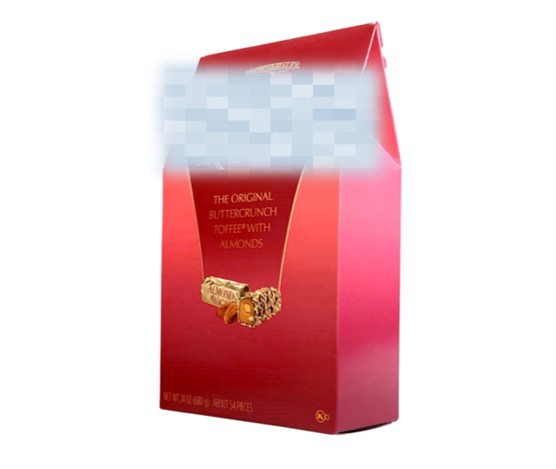 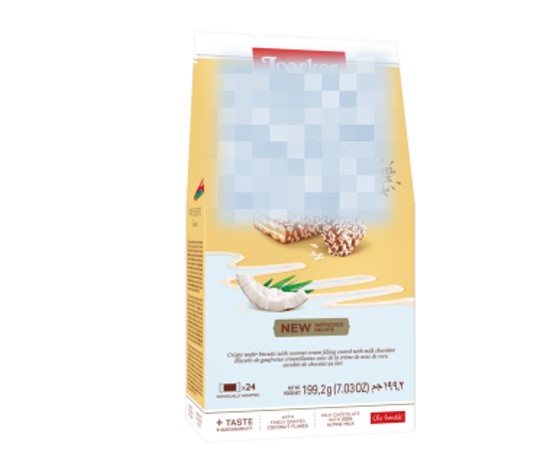 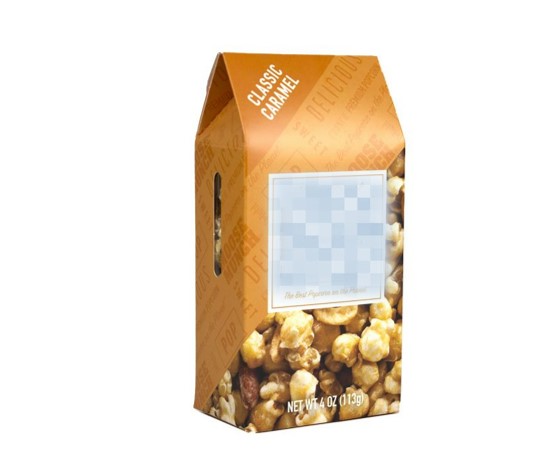 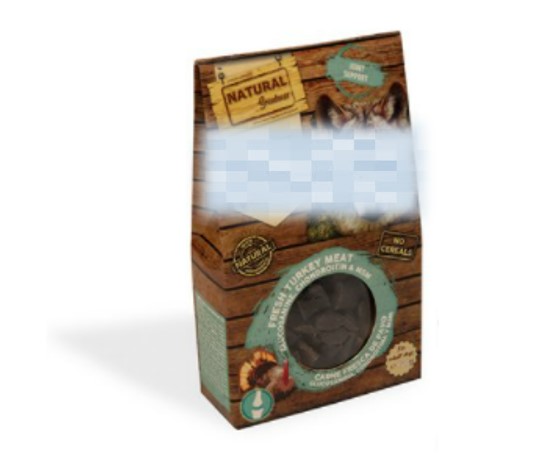 The gable top boxes can be defined into various types according to how much the triangular folding part takes up of the side panel. 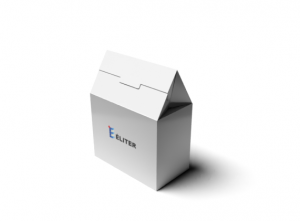 This kind of gable box is featured by its large inner space and capacity to load more containments. 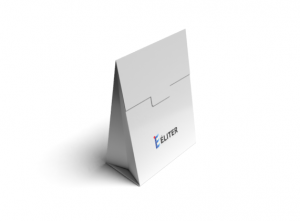 A limited area for folding is set with the side panel in the inferior part of it and thus causing a larger gable structure on the carton with almost all the upper part involved. The carton is erected and formed with a sleek appearance, however, it is not capable of carrying a large quantity of containments.

How Does a Horizontal End-Load Cartoner Work for Gable Top Carton Boxes?

The cartoning automation for gable top boxes is of no huge difference compared with those general carton styles, yet some specially customized functions are to be incorporated, for example, to fold the triangular line on the side panel. 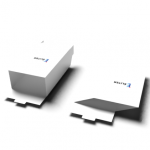 The grouped containments are loaded on the bucket conveyor are inserted by the cartoner machine into the erected carton. 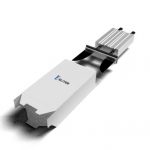 A pneumatic cylinder will be installed alongside the lug chain to fold the triangular line on the side panel and thus basically form the gable structure in the first place.

Folding and Sealing the Closure Panel over the Front Panel

A series of steel guides will fold the closure panel while the loaded and formed gable box is going through the lug chain. Finally, upon discharge, a loaded gable top box is completed by the cartoner.

At ÉLITER Packaging Machinery, we believe that cartoners are not only built for carton styles as simple as tuck-end cartons. Rather, we bear in mind our customer’s need to enhance cartoning and packaging automation for their most special carton styles to both boost their production and branding performance. Get in contact now with our team to find our your bespoke cartoning machines and the customized cartoning automation solutions for your specific carton styles. 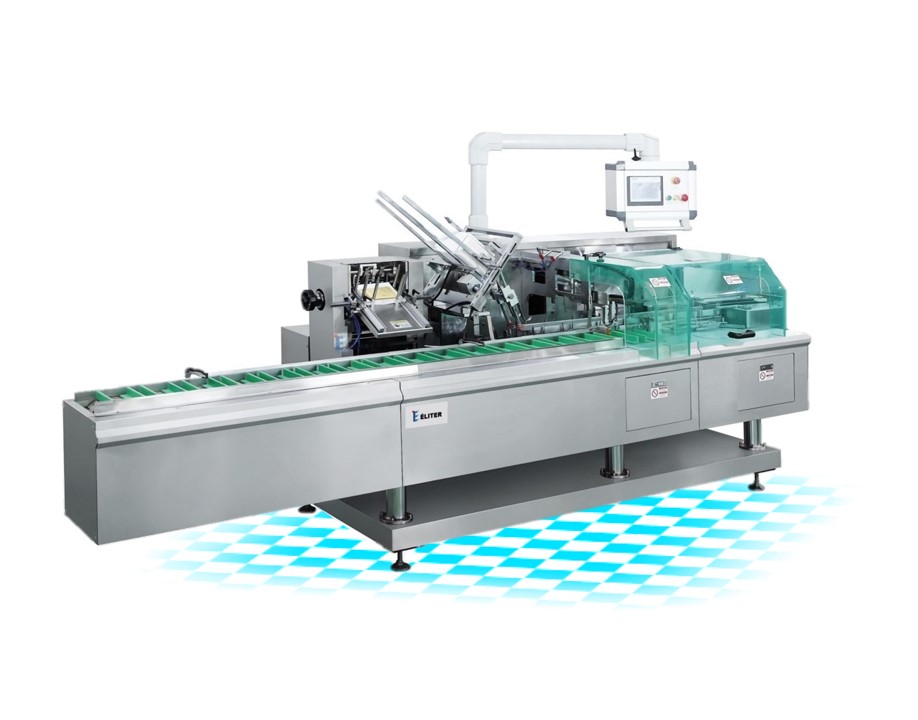 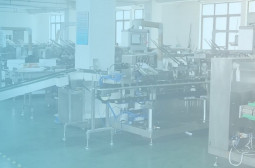 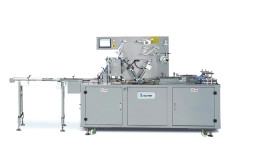