The purpose for which we wrap our product with a film out layer is for sake of preventing the product, both the out packaging like carton and its inner containment from the contamination and affections of elements and facts from the exterior environment. Or to put it in a word, for purpose of conservation but also the aesthetic – appealing appearance.
ÉLITER´s lasting endeavour in offering customers with best-in-class overwrapping solutions has been recognized both in local and international market. Our BT-2000 Overwrapping Machines are the top leading overwrapping solutions avilable in the Chinese market. 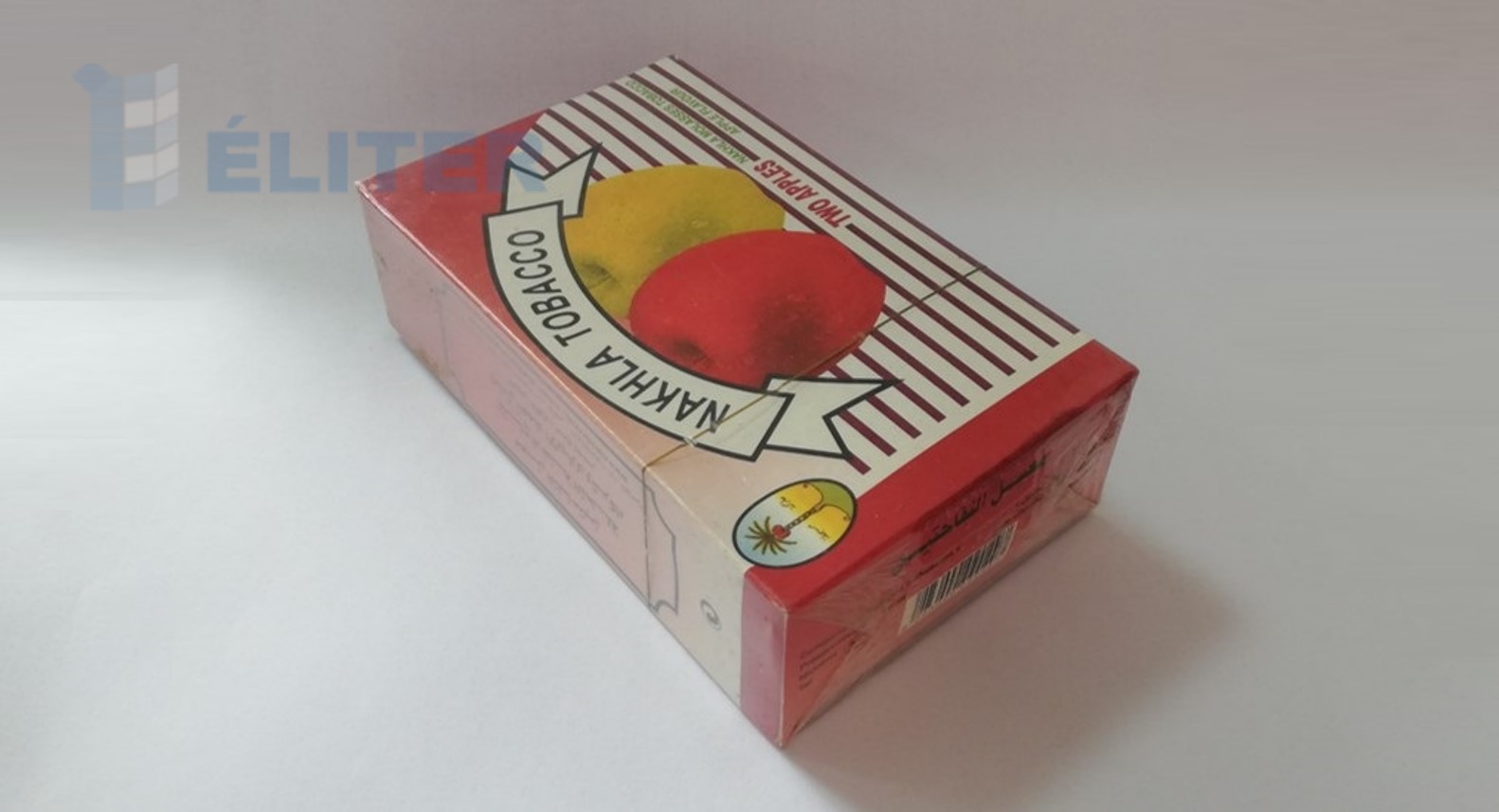 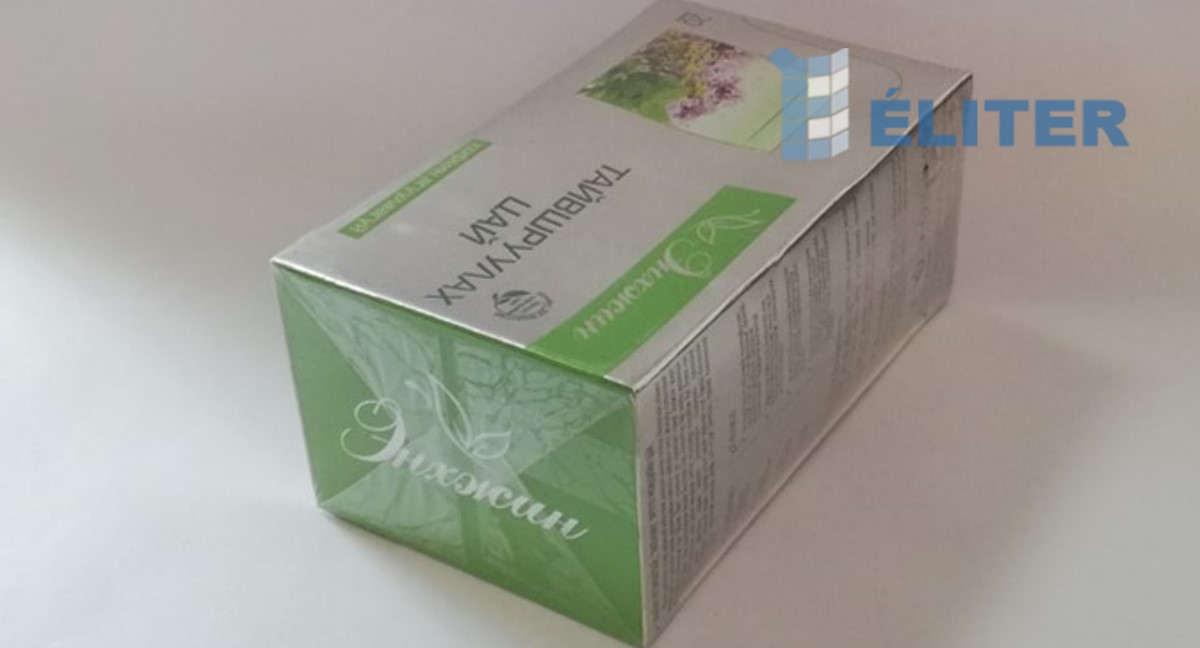 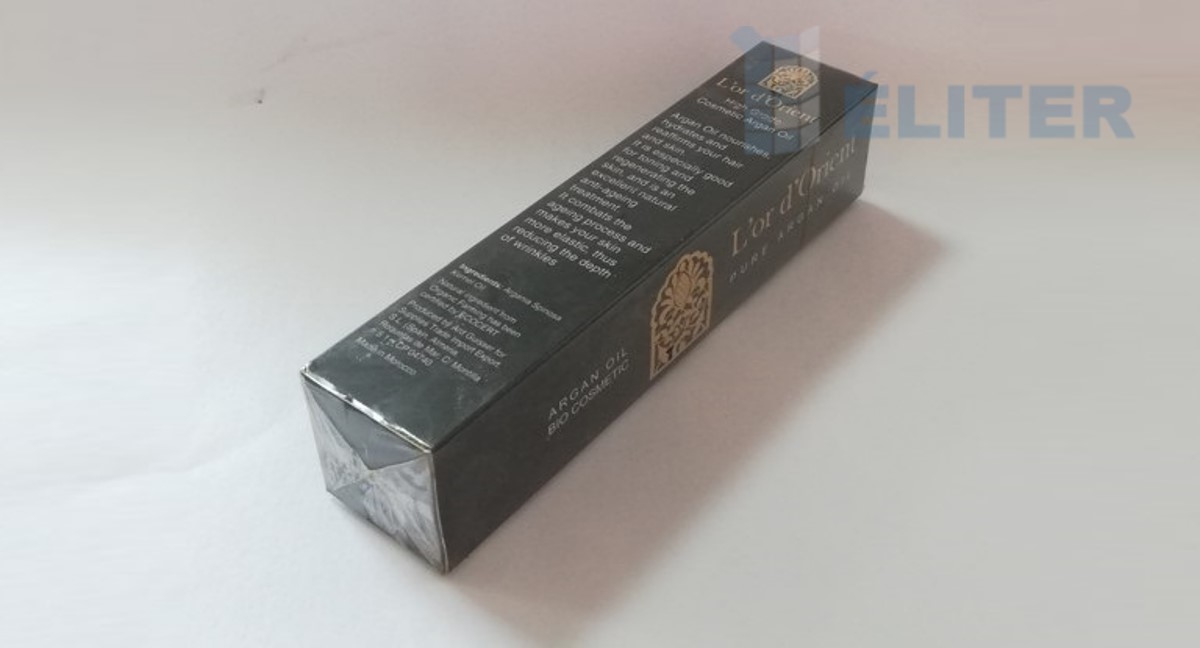 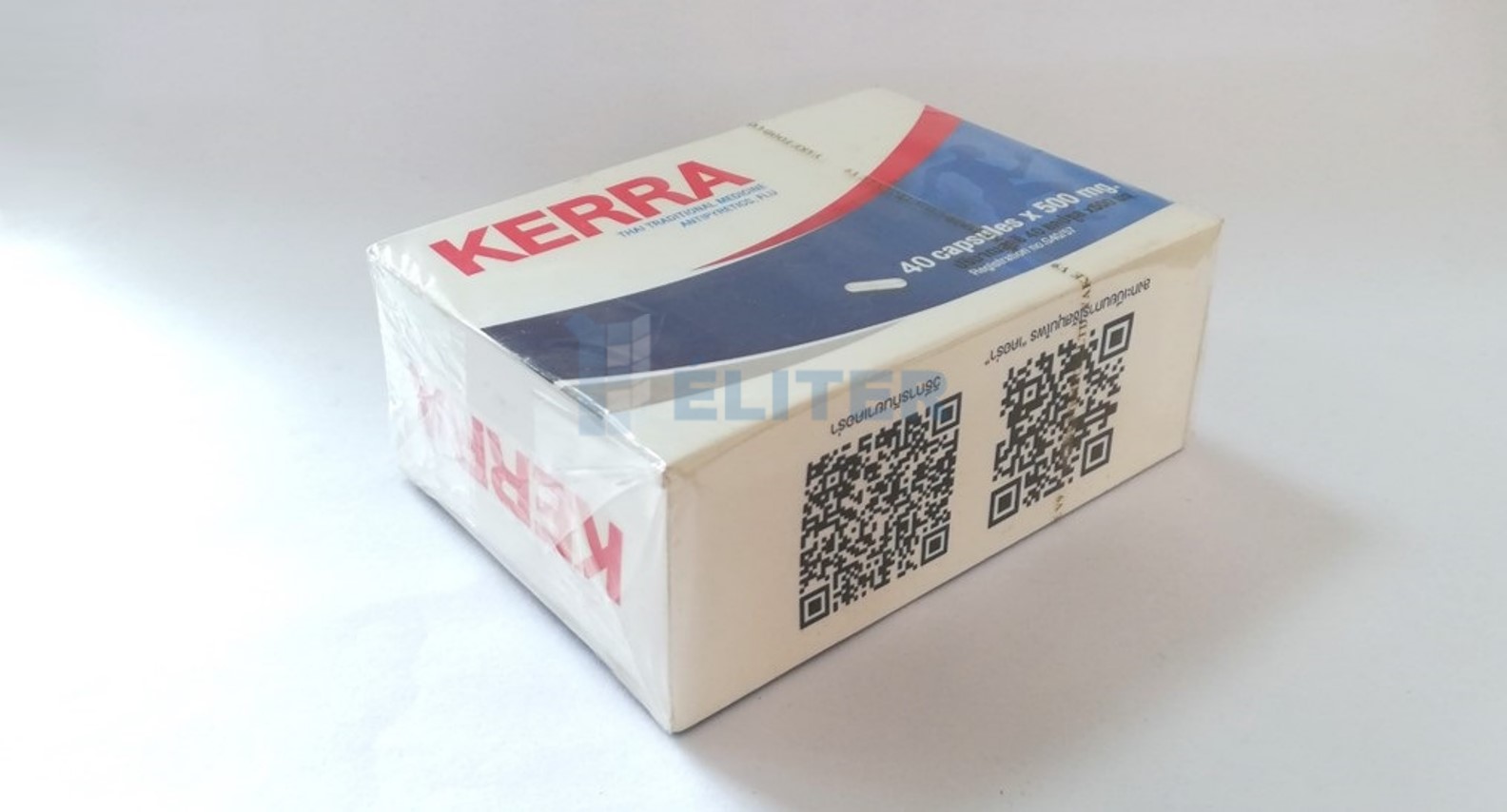 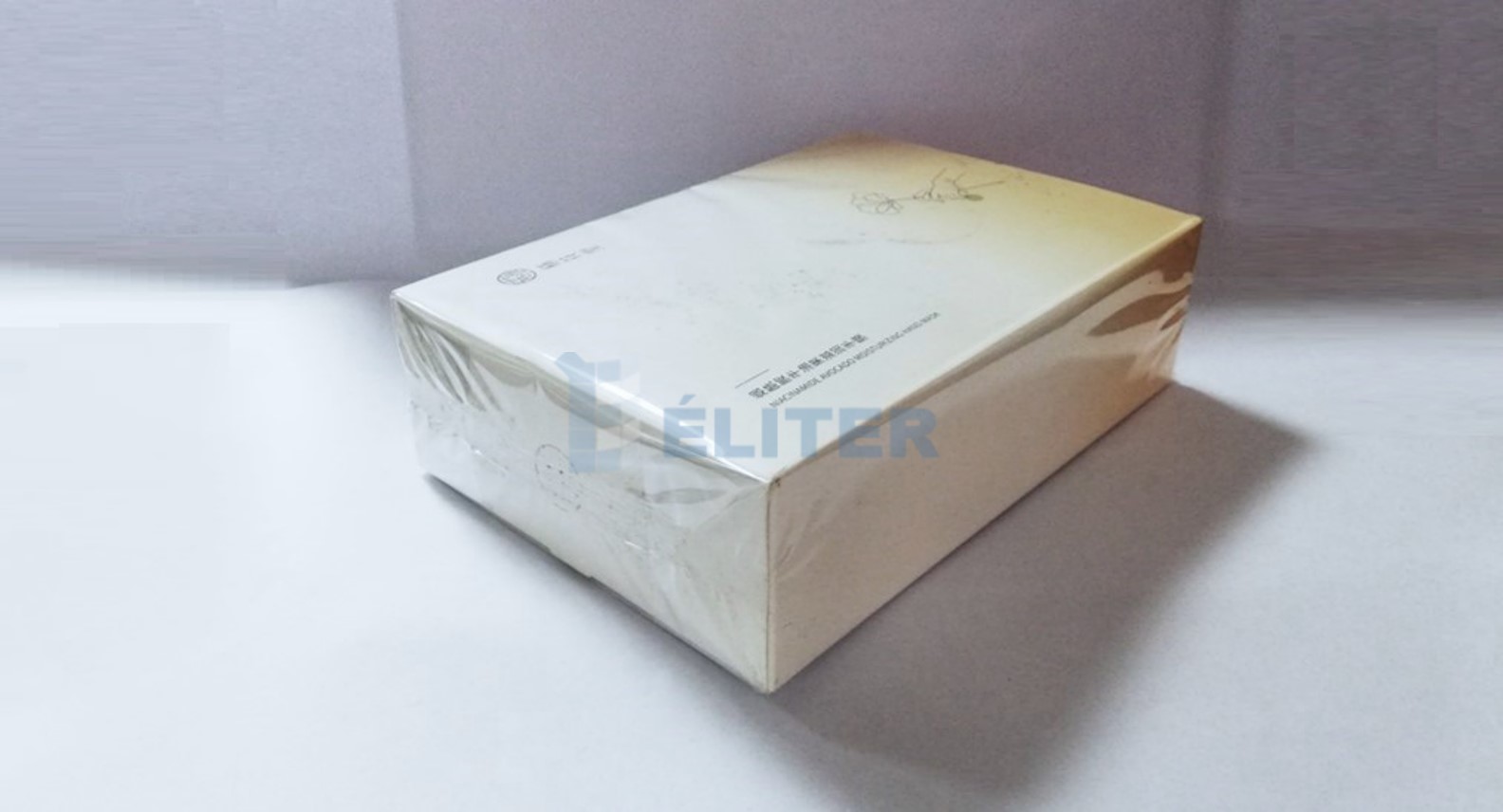 Health Care
Overwrapping is of considerable promotional features and attractiveness - a packaging style that enhances sense of superiority on the products.

Film packaging that enhances visual appeal and protects the products.

What is Overwrapping Packaging? 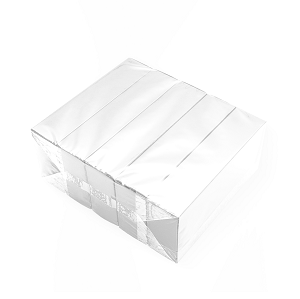 Overwrapping is also known as Tuck and Fold Wrapping: a style of film wrapping packaging which is only applicable to containers, cartons, objects with flat sides, or to put it in other words, objects in cubic or cuboid shapes. The Tuck and Fold Wrapping is featured by its typical style of film folding on the end-side where the fringe of films are tucked and then folded to be sealed together thus forming a diamond-shaped appearance. In fact, the packaging material of overwrapping is not only restricted to film, let it be BOPP, BOPLA, BOPET, etc...  such as the paper which we see on the gift wrapping is also available for overwrapping.

The purpose of adopting overwrapping packaging (over wrap packaging) are principally as follow: For these features, overwrapping is welcomed and commonly applied for products such as: 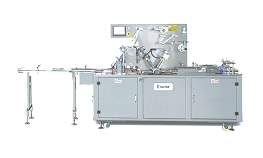 Installed with our patented technology and a servo-driven infeed unit. Capable of reaching an maximum of 100 PPM while delivering a perfect film wrapping performance. 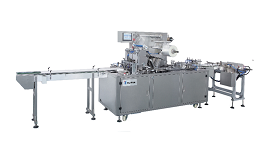 Integrated with an extra L-Shaped film heating unit to fulfill the film wrapping and shaping of all surface of the carton. 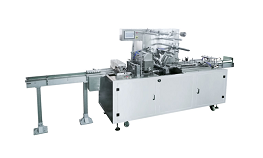 An economic alternative with pneumatic infeed unit. Capable of enhacing film overwrapping automation for the most of the situations with higher-medium output